Spotify Technology SA NYSE: SPOT is on track to create a seismic shift in the way audio advertising is done, currently they are sitting at the top amongst all the streaming service platforms. Spotify’s aims to further distance itself from its competitors. At the moment there are two forces contributing to that distance growing wider. They are the netflix like expansion that Spotify is currently undertaking as well as the google adsense like monetisation that they are developing. Much like when two tectonic plates collide to create a mountain. Spotify is currently wedged between its audio expansion on one side and the other side has its revolutionary audio ad platform. Those forces colliding with each other is creating a mountain that might be out of reach to any other competitor to live up to.

To talk about Spotify and the direction they are going, I think it’s important to talk about Netflix first. Netflix was the first in a wave of revolutionary video streaming platforms, but it does something different from the other platforms to a scale that its competitors have still not reached. That edge I’m talking about is the exclusivity deals, buying content from content producing and creating their own original content. Spotify has one upped Netflix here by even allowing the consumer to host their content on the platform. Spotify has begun construction “on a 154,000-square-foot Spotify campus destined to become the hub of the company’s growing podcasting business, complete with 17 recording studios, a mixing suite, green rooms and live event space.”

Recently they have also been buying popular podcasts like the Joe Rogan podcast as well as a podcast series from the Obama’s. They have launched a child friendly version of Spotify that will definitely go a long way in creating a consumer friendly market for children ages 3 and up. Currently Spotify is on its way to complete market dominance and they are planning on leaving their competitors far behind. Much like Blackberry, Spotify is asserting dominance in its market. 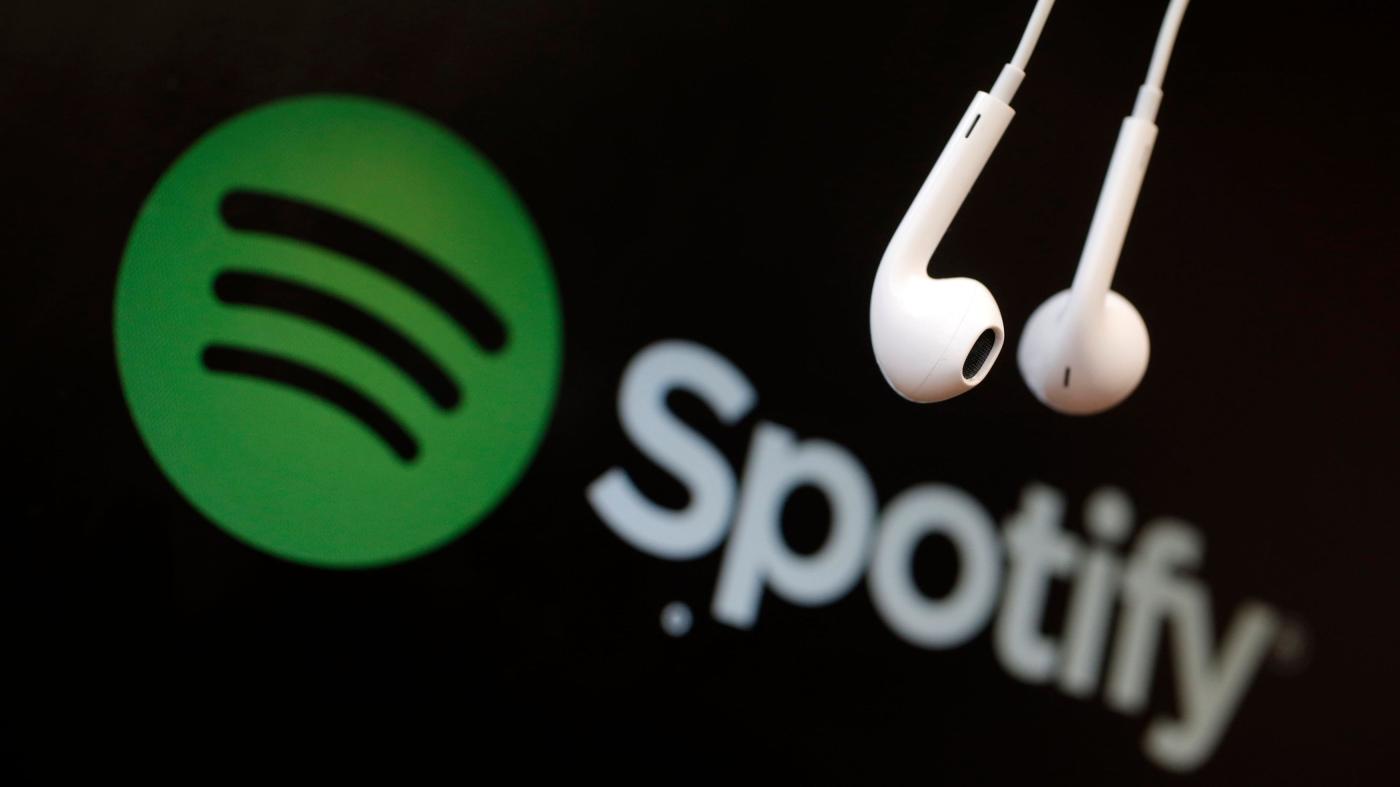 When looking at the numbers of Spotify it’s almost like COVID-19 just somehow managed to miss Spotify. They remain strong financially with revenue of €1,848 million which  grew 22% in the first quarter Y/Y. Premium subscribers remains the biggest draw in terms of revenue with 130 million global premium members at the end of Q1 2020. That’s a growth of 31% Y/Y and beating Spotify’s own expectations. Spotify’s competitors include Apple Music, Amazon Music, Tidal and any other audio streaming service available. So far Spotify has established itself as a favourite for many consumers and is setting the benchmark for everyone else to try and achieve.

Spotify is quickly establishing the adsense equivalent for the audio consumer. With its streaming ad insertion platform it aims to be able to dynamically insert ads into the audio you listen to based on the content you are already consuming. This was a game changer when Google launched adsense and it might do the same for Spotify. The ability to target specific audiences and give them ads more closely related to their wants is massive. Right now this platform is a perfect addition to the podcast side of their business. In 2018 podcasts made up $500 million of the $246 billion spent on advertising.

Spotify is betting that podcasts have been underutilized as an ad platform and aims to make it efficient. Data from the interactive advertising bureau indicated that 67% of podcast listeners could recall products and brands featured in ads, better still 61% of listeners paid for a product or service they learnt about on podcasts. This type of conversion is almost unheard of with ads clustering every aspect of our lives. This may be one of the greatest untapped market sectors to date. Similarly check out our article on silver who we also think has potential for long term growth. However it’s very possible that Square will experience another dip very soon as the market is very volatile with many people seeing the recent rally as unwarranted. It could be expected that we will see a decline in the near future.

The opinions expressed in the Website are for general informational purposes only and are not intended to provide specific advice or recommendations for any individual or on any specific security or investment product. It is only intended to provide education about the financial industry.
%d bloggers like this: